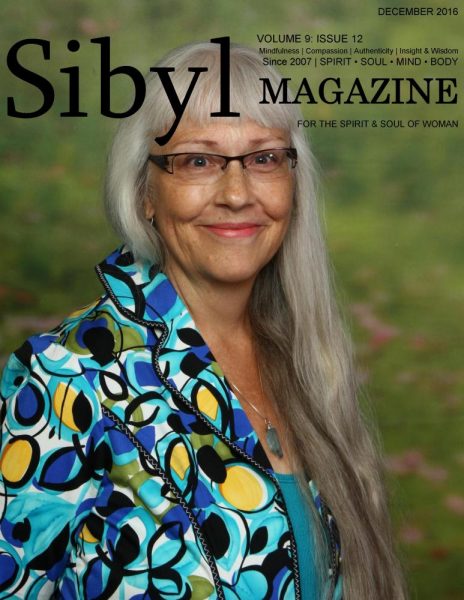 My Super Powers by Karen Holton

Super powers: everyone has them but few are even aware of them.  Super powers come from within and are supplied by Source Energy, also known as Holy Spirit, which is ever present regardless of our current state of consciousness.  We do not need the assistance of religious paradigms to access this unlimited power; all we need do is to keep open to the concept by creating sacred space within.  During this often confusing shift from old paradigm to new, we experience both realities for a while.  We now notice the assistance of spiritual technologies to see us through.

Rather than learning to do something specific, new paradigm realities emerge all on their own as we remove that which is not really a part of us.  Bad programming, patriarchy, religiosity, self-doubt, and poor health can hold us back by lowering our overall resonant frequency.  Waiting within the authentic self lies everything we need to know, do, be and express.

One of our super powers is in finding and utilizing our Inner Guru.  Our Inner Guru resides as the Observer in the presence of the Now.  When we stop looking backward and forward, time becomes creative magic.  The road to mindful, conscious living is the quickest route to find our Inner Guru.  Once we become a permanent unit, our Inner Guru will reveal more super powers, as we see for ourselves what only new paradigm reality can make possible.

The first thing I learned from my Inner Guru was how to self-diagnose and repair my own self-defeating patterns of thought and behaviour, which were holding me back.  I soon became aware of “just noticeable” differences in my life; and as I became aware of these changes, I strengthened my resolve to continue with this fascinating ascension process.  The effects are always physical, mental/emotional, and spiritual – all at the same time.

I discovered the powerful influence of a biologically appropriate diet, which can include blue-green algae, seaweeds and wild plants.  They supply advanced nutrition and medicines for our bodies, but they also alter our DNA, assisting with our ascension process by raising our overall resonant frequency.

Then I discovered crystals and Zen Domes orgonite (which amplify the power and influence of crystals).  Think of crystals as beautiful, spiritual friends with diverse personalities.  They communicate on a bandwidth of hundreds of thousands of KHz – they pulse faster than the speed of light!  Further, angels are connected to specific crystal frequencies, which is why they are used as spiritual communicators.  Crystals exist on a continuum which bridge the realms of heaven and earth.

Since finding my Inner Guru, I have developed an amazing array of super powers like: becoming a channel, a shamanic healer, and have the ability to create in the abstract and bring this into our shared reality.  Work with me and let me introduce you to your Inner Guru.  Once a mind has expanded, it never goes back, and a reward within new paradigm living is super powers, which will never let you down.