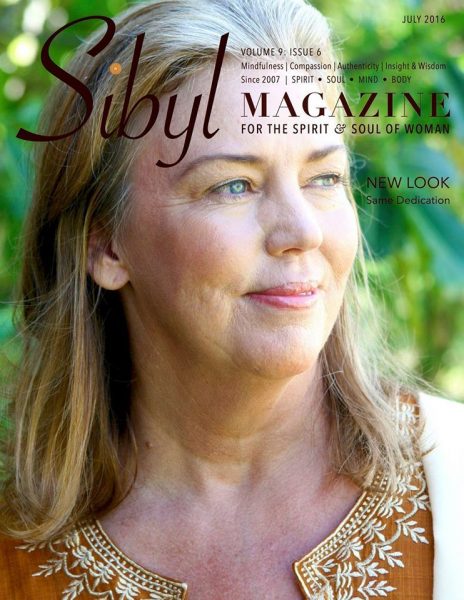 Mother, daughter, and life-partner are just a few of the assigned roles I have played during my life, and they worked fairly well while living in the old paradigm.  Now, as I observe our real-time evolution into something new, I take responsibility for the roles I played in my past, and am grateful for how they have shaped and prepared me for new paradigm living.

The transition of roles is an interesting process.  When I stripped off my assigned roles, I felt like an empty vessel waiting to be filled with something unknown – something new.  Without a clear sense of identity, I started to shop cafeteria-style, for the new roles I was ready to try.  I chose wisely.

Then, rituals which no longer served me were discarded in favour of new – some sacred and some just for fun.  Rituals are the glue which holds society together, and they are essential for the transition from obsolete to cutting-edge ways of being.  Since there is no use for dramatic social game-playing in new paradigm life, my adventure picked up momentum and my relationships became more authentic.

We are all born into cultures which require us to assume certain roles, rituals and learn to play specific social games in order to fit into society.  I found out that many of these roles, rituals and games no longer served me and worse yet, some prevented me from becoming all that I am.

One of the games my culture is steeped in is called the Victim Triangle. When I spent time rescuing someone identified as a victim, I inadvertently turned complete persons into caricatures of who they really were.  This had a detrimental effect on the victimizer, victim and rescuer.  These games are not only ineffective, false realities; they are designed to ensure a high level of drama which distracts us from our higher purpose.

Mainstream cultural/social constructs are not healthful for many people.  Although we remain law-abiding citizens, more of us are now choosing our own definition of ourselves, and are becoming the experts and designers of our own lives.  How?  By living consciously & tapping into our own inner resources!

As I experimented with various roles, I learned to escape from old patterns that just didn’t add any joy, peace or health to my life.  I began to explore light/shadow work and male/female energy integration, which gave me more awareness and personal power.  I chose attributes and ways of knowing that I wished to strengthen, and let go of the ones that no longer serve me.

Finally, meditation and self-reflection facilitated my ease into new paradigm thinking and being.  Feelings became my compass as new values and new ways of expressing myself emerged.  I became my own compassionate observer, became patient with myself and frequently rewarded my successes.  After all, life is an experiment and a great adventure!