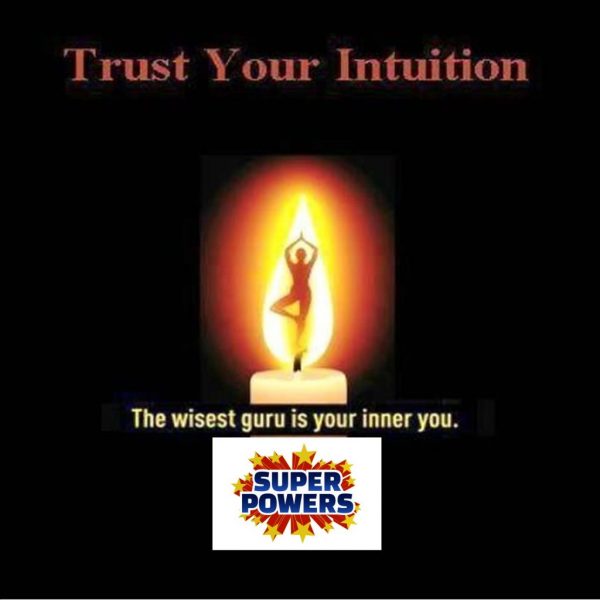 FREE SHIPPING to Canada & USA for orders over $150! Note: all products are sanitized prior to shipping in response to CoVid19. Dismiss