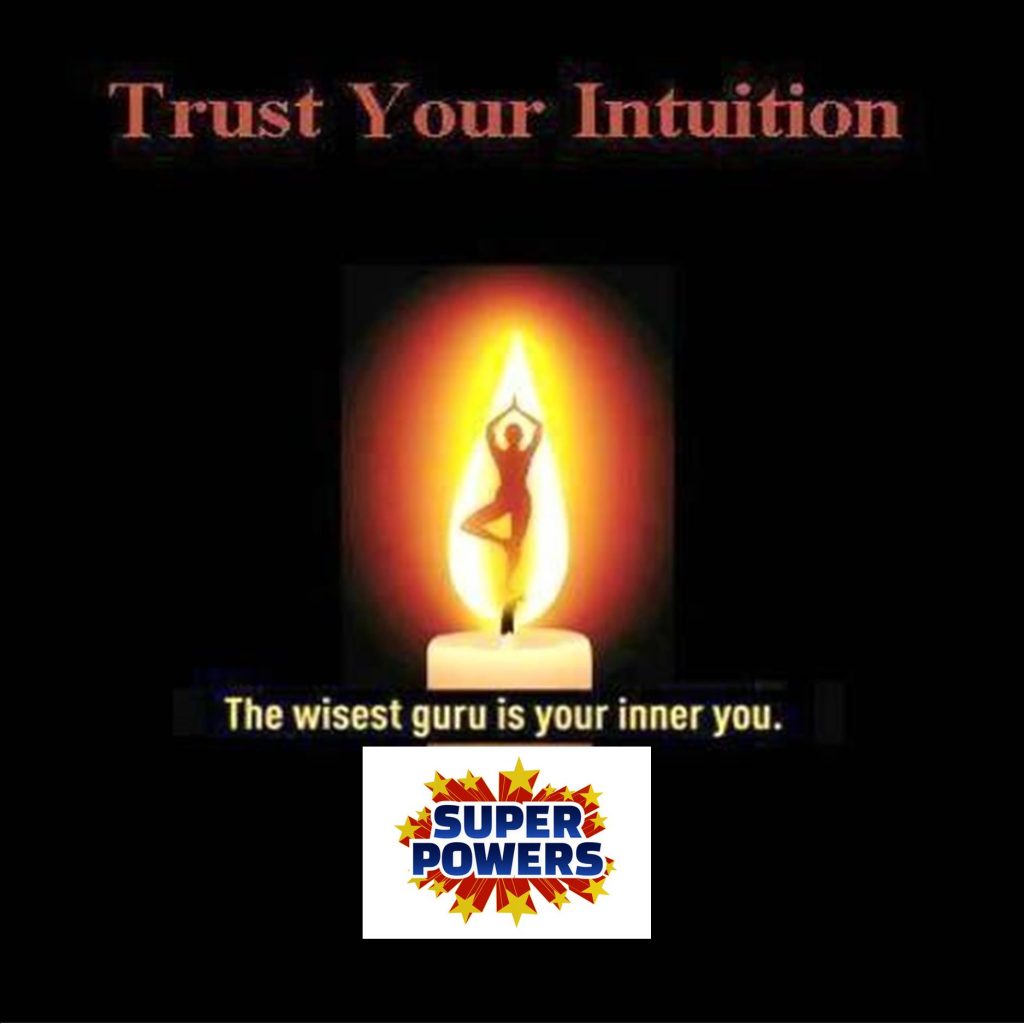 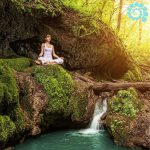 Red Deer, Alberta based healing practitioner, Karen Holton, offers an alternative approach to healing your body, mind and spirit through her unique program: Quantum Health Transformation. Purchase Zen Domes Orgonite, Comfort Crystals and more.  Group and one on one consulting/coaching services and workshops available for energy & well-being; spiritual support and talks to educate, motivate and inspire.

Join my newsletter to receive a coupon for 10% off your order :)
Plus get occasional updates on new products, courses, and resources