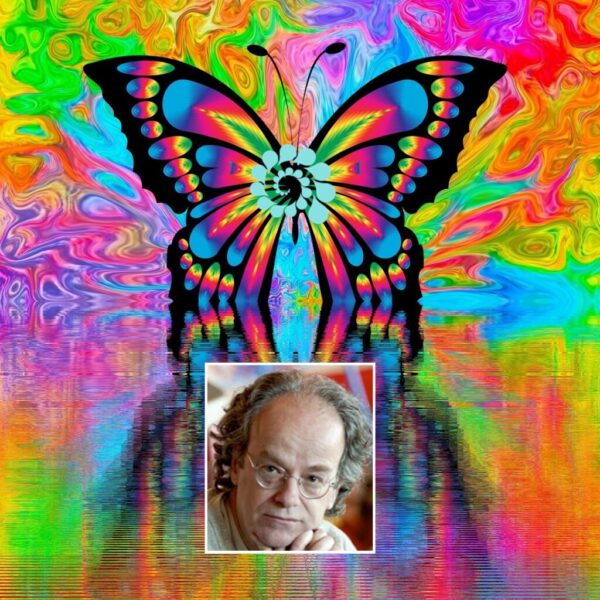 In E56, my returning guest is Kevin Annett. Join us as we explore his most recent activism, and his ground-breaking book called, “Establishing the Reign of Natural Liberty: A Common Law Training Manual – Issued by the International Common Law Court of Justice”. It was issued by the first court to successfully prosecute and convict the Vatican, Canada and the Crown of England for Crimes against Humanity. The Common Law Training Manual is a weapon to educate and mobilize the people to reclaim their freedom from arbitrary rulers and their tyranny. This indispensable teaching and action guide is a passport out of oppression into a land of reclaimed freedom and the rule of just law.

In E53, my guest is Kevin Annett, who is best known for his book called, “Murder by Decree,” – an uncensored record of the planned extermination of indigenous children in Canada’s murderous “Indian residential schools”. It is issued as a corrective Counter Report to the miscarriage of justice by Church and State known as the “Truth and Reconciliation Commission” (TRC). Based on eyewitness testimonies and archival documentation deliberately suppressed or ignored by the TRC, “Murder by Decree” proves that the genocide of indigenous people began as a religion-led campaign, and continues to be a deliberate governmental policy in Canada. The links are below. Thank you for sharing!